It was three years back, late 2015, I went to GOA, INDIA. It was a new experience because everything about that visit was new. The purpose of visit was a Training on a HealthCare Technology “DHIS2”. Me and my Professor were provided with financial support to attend the 10 day training. But our flight schedule was different, so for me it was a solo air travel. Which was exciting.

It was my first international flight. I had a feeling like if I would face any problem in the transit, getting the boarding pass reaching to the terminal and all.
But here at Tribhuvan International Airport entering from an international terminal is as similar as taking bus from Gongabu Buspark. Just the difference is that here are some Poilce officers and a metal detection checkpoint. Not confusing at all.

The Security personnel i.e flight staffs of Air India were strictly checking our bags and our bodies. I thought why would they be such strict but again that was a great job they are doing which many staffs of our government lag i.e. discipline.

Whenever I noticed cities or towns of India from the flying airplane, there were planned housings. Those housings were not conjusted but each housing complex were separated with sufficient space. Roads were also constructed nearby so it looked clean from top.( Which might not be the case because places from Nepal and India shouldn’t be imagined cleaner from ground. But Swachh Bharat had impacted too much lately in India)

I landed at Indira Gandhi International Airport with my luggage. Luckily I met few other participants from Ministry of Health and Population of Nepal who were also .

To those who saw those busy streets of Delhi, photos of slums and sky scraping building in a single frame and people doing foul activities in the train line early morning, mind this “I just landed to the “BEST INTERNATIONAL AIRPORT”. There were the posters of BEST INTERNATIONAL AWARD. Also the terminal is huge and so much sophisticated. Duty free has almost every thing you ever imagined. The ambiance was amazing.

We had to change the transit and head towards domestic to catch our next flight to Goa. It was Indigo Airlines. First thing that surprised me was the Jets of Air indigo. There were about 30 GoIndigo Painted Airplanes. I was like wow that’s amazing.
Nepal Airlines bought 2 Boeing Jets recently( don’t know the last time and also the number of jets they have) Not comparable at all because there are dozens of such airline business agencies.

Airport at GOA was a defense airport (Conducted and controlled by Indian Army as a part of their security fort). Temperature was little bit high and the smell of land at GOA was different.
The cabs that picked us from airport to the training center was not the usual cabs you find in Kathmandu. Private cars of many average Nepali people it actually a cab at India. You know the reason behind it(200%Tax for buying a vehicle) 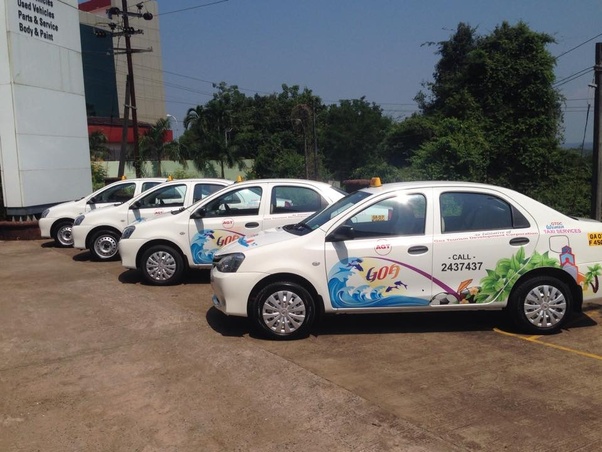 People at GOA are very kind and they will always help other. I thought speaking Indian language would help me out there but as a matter of fact, most of the Goans speak either portugees of English. During 1960’s Republic of India annexed mos of the Portugees territories of India.

GOA is beautiful, I don’t need to say this beach, this fort, north of Goa, south of GOA, old GOA, Church and all. 🙂 If you have been there than you know it all. If you haven’t than those places will be like Beach no.1 Beach no.2, Church No. 1 Church No.2 🙂 It won’t make you feel the beauty in words. But you need to be there 🙂
Few other things that I got to experience during my 10 days in India are listed below:

One interesting incident which also makes me repeatedly share my experience.

Mistakenly, I left my book “Adultery by Paulo Coelho” in Indogo Airplane. I left it on the seat while I was provided with the lunch box. But I forgot to carry it.
It was Christmas of 2016 and I was stalking & scrolling Twitter. There I saw the handle of Indigo Airlines sharing Christmas wishes.

I wanted to check if customers services, clients services would respond to issues/complaints made via online medium. And even if they would response and find my books I won’t be going back to India for getting a $6 worth novel. But I thought let’s just tweet to Indigo Airlines and say I forgot my novel in your airlines.
I did that. And surprisingly I got a reply back saying we have your book safe in some department. Please receive it from there.” Wow, like I was amused with their response. 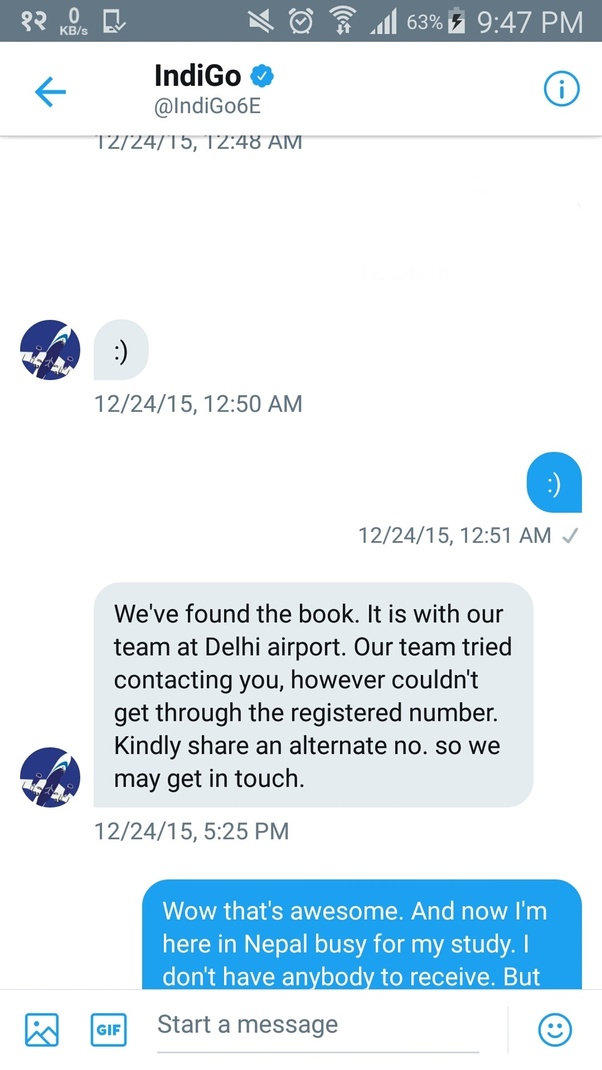 Here in my country if there is any delay in receiving the luggage at International Airport than believe me, 90% of odds are with losing the bags. You need to plead to the officials just to get your luggage which belongs to you and is completely your right to get it. It is their mistake which caused the delay but you need to bear it.

There are some more experiences to share but I guess I won’t complete it any time sooner 🙂 It took me three several days to write this much because I easily forgot I was writing my experience of a looooong time ago.

Sadikshya Pokhrel Thank You for A2A (Answered a Question on Quora)